Cape Town is a city brimming over with creativity, culture and multidisciplinary events. Every month there is a plethora of shows and exhibitions to view – so many in fact that it can be quite overwhelming.  But if there is one Event/Project that is dominating the month of October, it is Vanguard.

This project is a multifaceted one that combines visual art, dance, public talks and lectures to carry its message across: Its message being the importance of education and more specifically an education in math. 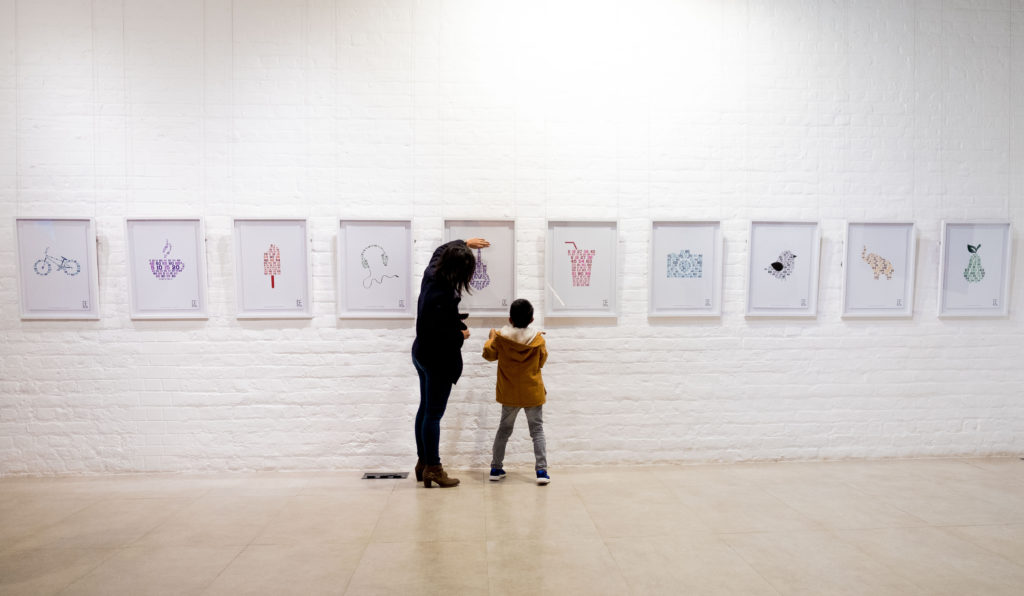 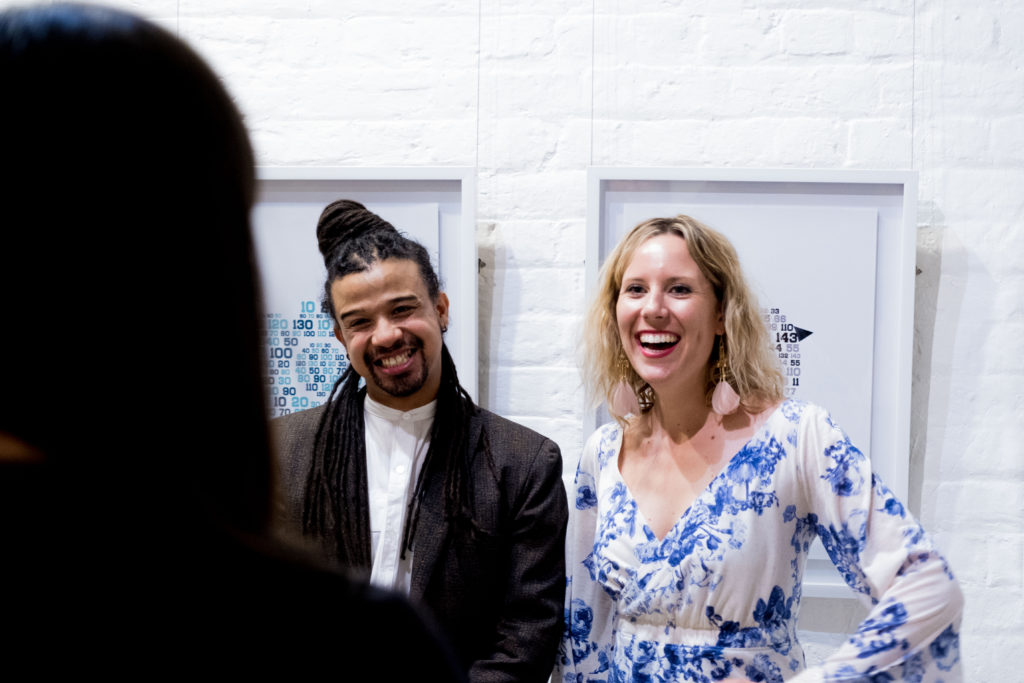 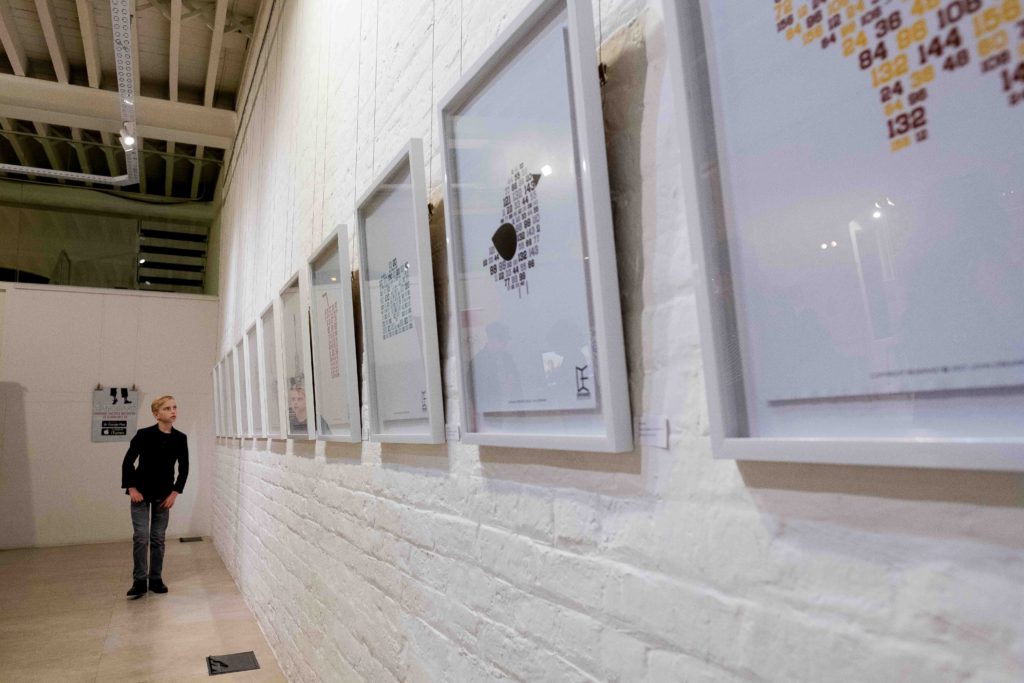 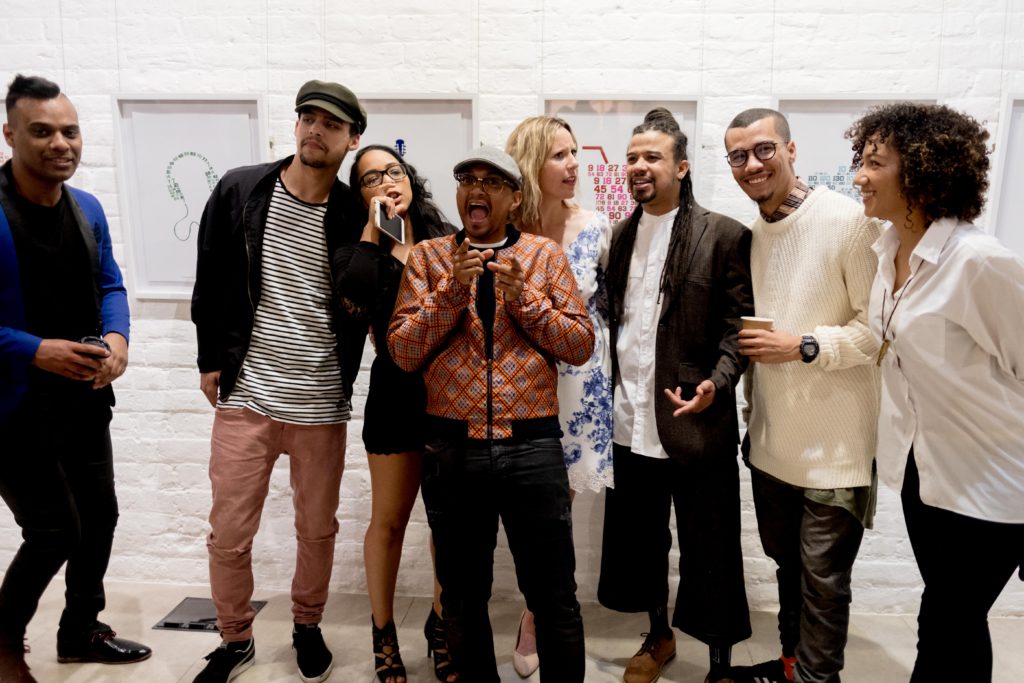 South Africa is facing many challenges in its education sector and it is as much the government’s responsibility as it is the private sector’s to empower and advance positive growth in our schools and universities. Dreamer Education is a wonderful example of a group of talented people who proactively instigate change and growth. This NGO utilizes dance and art to intersect with education and in this way re-imagines the way, in which these subjects are presented to our youth. By doing this, they instill a sense of wonder and excitement into study material, that has become stagnant and alienating to many learners.

Kurt Minnaar is the driving mind behind Dreamer Education and he is a creative pedagogue, dancer and rapper, that is using all his skillsets to further this cause. This unique event is an example of the heights that can be achieved, when driven individuals procure a platform to launch their ideas from. Hopefully many more South Africans will be inspired by the impact of Vanguard and will also become the change they want to see in the world.

In many ways Kurt’s more integrated approach to math harks back the way the ancient mathematicians approached this subject. Historically speaking it is quite recently, that sharp divides have been partitioned between math and art, as well as between rationality and creativity. Ancient Greek philosophers (Pythagoras, Plato etc.) had very nuanced views of math and often integrated celestial and mystical subjects with calculus and rationality. In Medieval times alchemy, astrology and mathematics influenced each other and were practiced as a cohesive discipline. Other examples include Islamic mathematicians in Arabia and the infinite complexities of their Magic Squares, as well as the equations and repeated numbers found in the holy texts of Hinduism.

With the rise of rationalism, inaugurated by the Renaissance and finding its peak in the

Enlightenment, this mystical way of interacting with mathematics began to fade and gradually ceased to be practiced to a large degree.  A consensus was reached, that math belonged in the realm of pure rationality, while magic was relegated to the world of creativity and art. 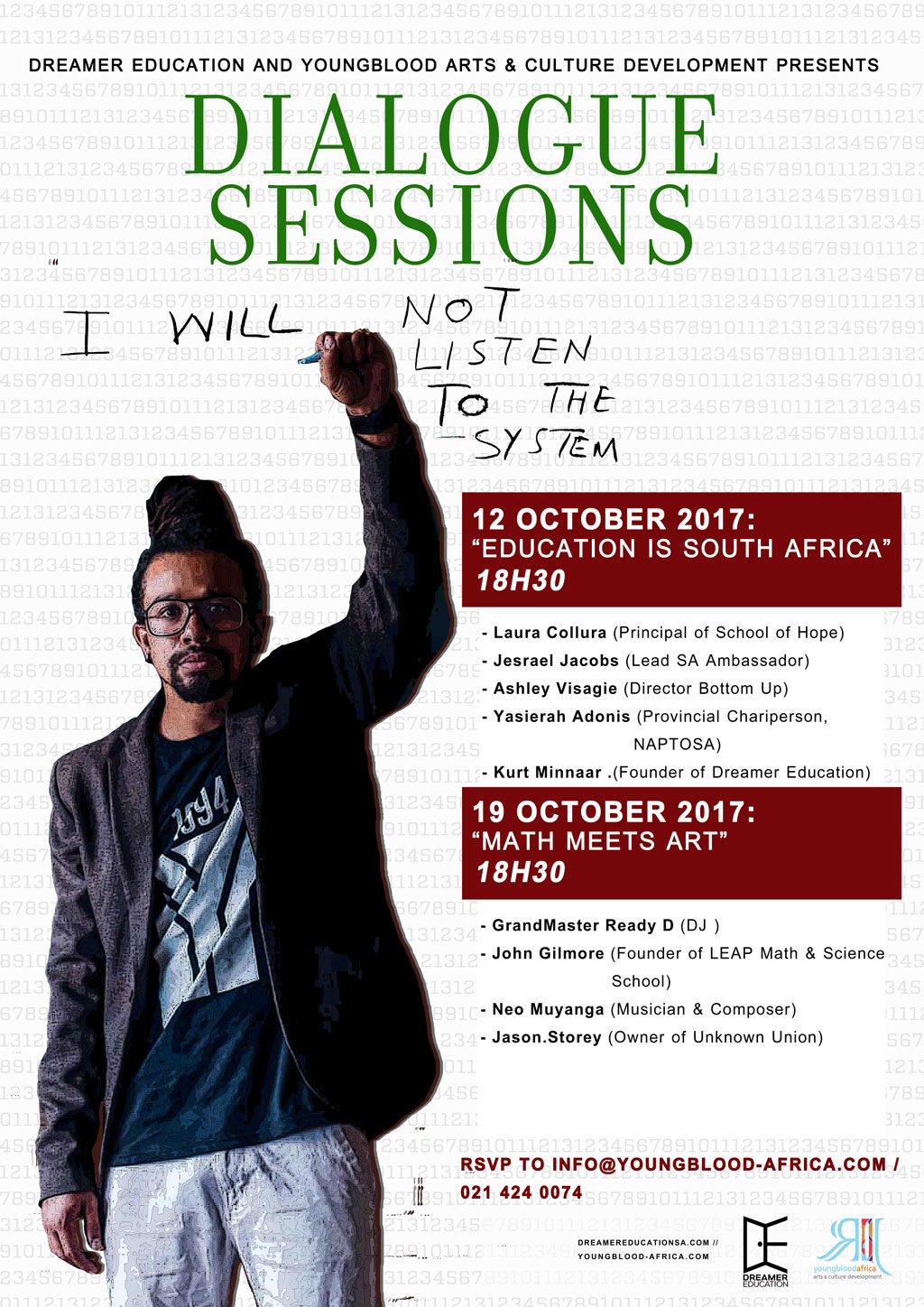 Contemporary mathematics finds itself in a state of either pure pragmatism (functional mathematics practised in engineering and science), or inaccessibly abstract (academic mathematical pursuits such as Set Theory) and this dichotomy makes it difficult for most people to engage with it. This multilevel Education Program thus sets out to reintegrate a sense of creativity with math and hopefully reinstils the wonder, that was stamped out of many of us, by a brutal and unforgiving approach to this subject during school.