Who is Studio Clowder?

In January we were approached by four artists, four people with extremely different styles and not necessary four people that you would put together, however with one vision in mind – that good illustrative art can translate just as well in books as in galleries – those four people together became Studio Clowder.

They’re exhibition titled ‘Nocturnal Meanderings’ opens on 6 July 2017. A nocturnal meandering is a metaphor for the journey a creative idea undertakes to come to fruition. It is a dreamlike and subconscious (nocturnal) but also convoluted (meandering) process.

So now you are most probably still wondering who or what is Studio Clowder is exactly?

The best people to ask are the artists themselves and we went to have a chat with them.

To be completely honest we probably don’t know ourselves (which is most likely the worst thing to say in a mission statement), but we are extremely excited to see the direction it will go in.

Studio Clowder consists of four artists/illustrators who work incredibly hard, and have a deep passion about imaginative creation, be it picture book illustration, sculpture, painting, drawing, animation, voice-acting, make-up or even creative writing. 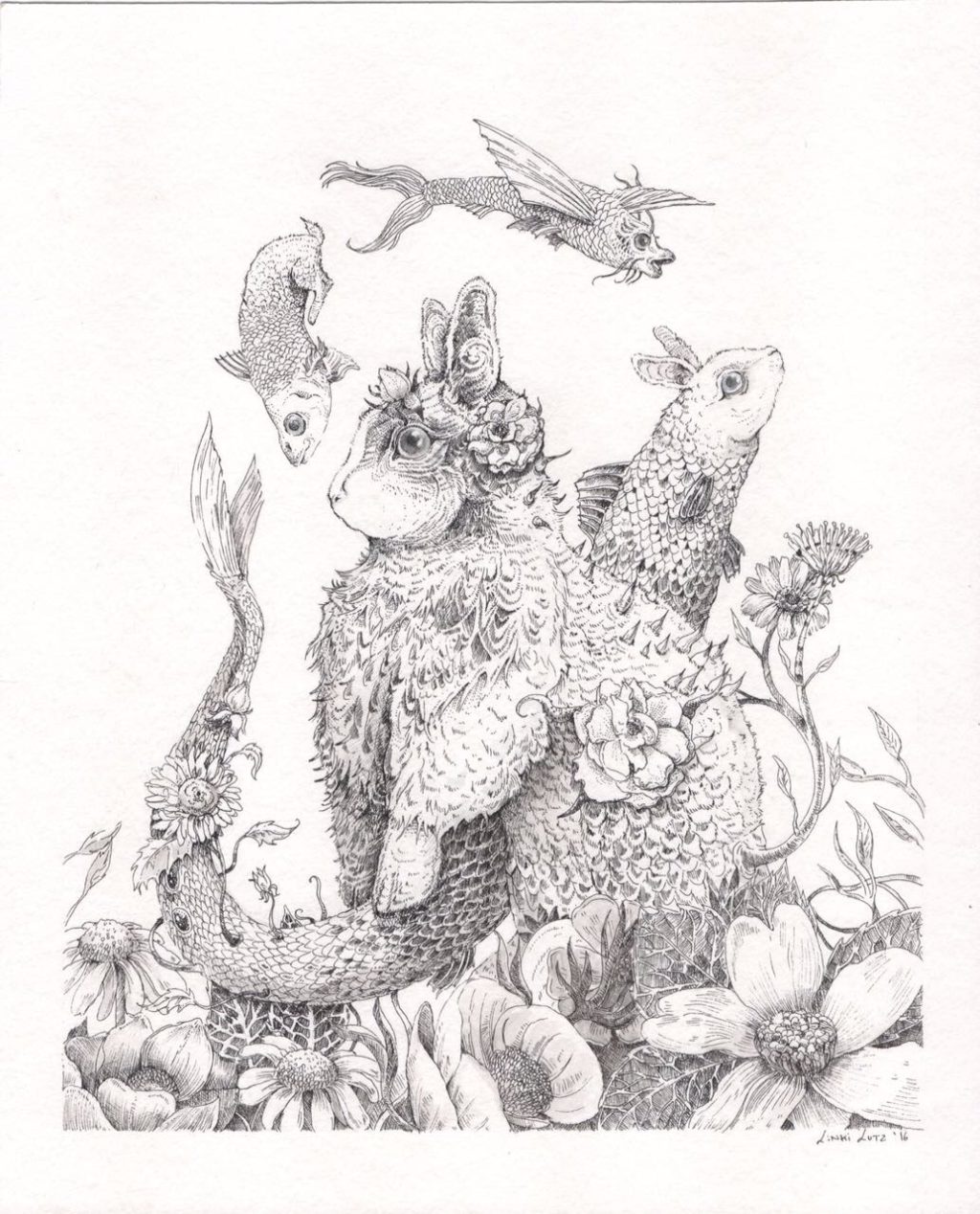 Being workaholics with some very niche interests (examples include: paper grammage, obscure illustrators, needle felting etc.) can be quite isolating, and a significant component of the collective is simply having gatherings and talking for many hours about things that would make non-illustrative artists (understandably) die of boredom.

We also learn a lot from each other and have a good (and necessary) time venting about the frustrations and anxieties inherent to being a full-time freelance image creator. 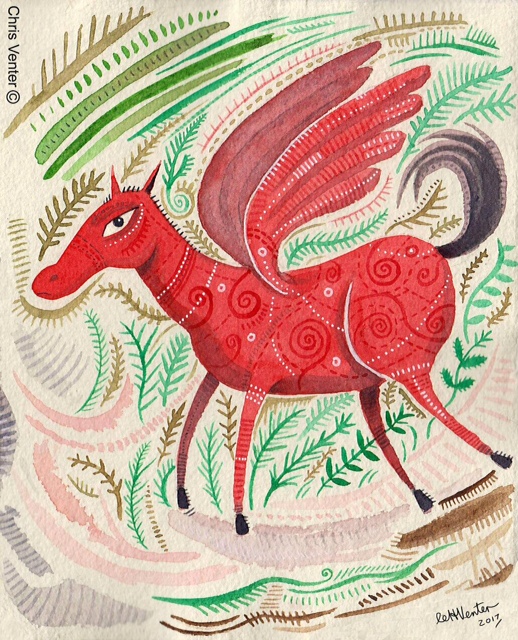 In the midst of these informal social gatherings we organise exhibitions and related projects. Studio Clowder is a creative collective where we hope to support and motivate each other with the hope of attaining the type of creative fulfilment we would not have attained individually. 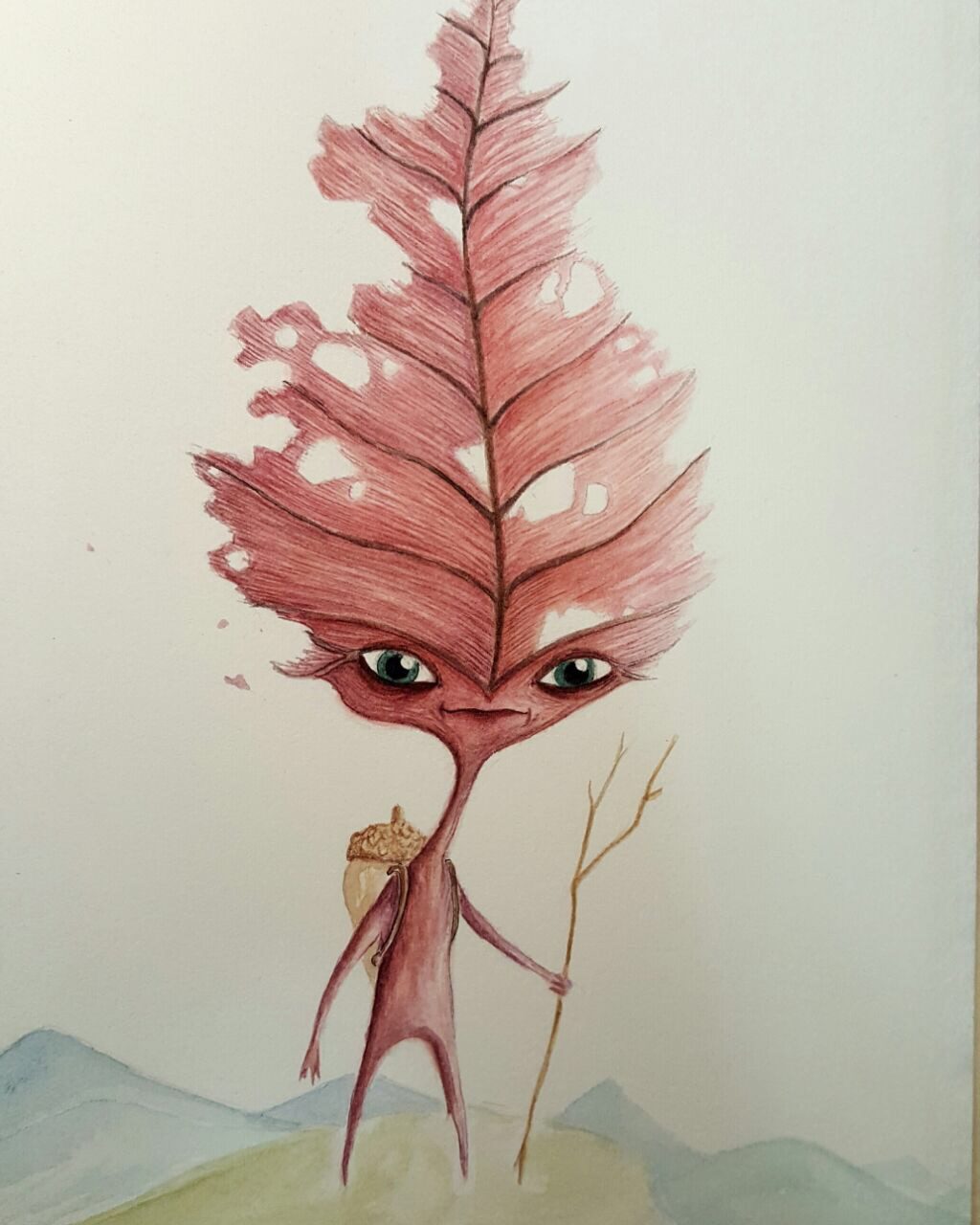 And lastly, what does the term clowder mean? Well, ‘clowder’, is the collective noun for a group of cats. We are a team of four individualistic and capable people, not unlike our feline friends.

On the one hand, the skill pool we create collectively is quite extraordinary, but on the other, coming to a consensus about anything, including the collective’s name is a long process of discussion and debate. Trying to work together sometimes feels like herding cats – not the easiest task, but ultimately very fulfilling. And I know that analogy doesn’t completely work, but who knows? Maybe herding cats is extremely fulfilling – when I meet a cat-herder I will ask her. 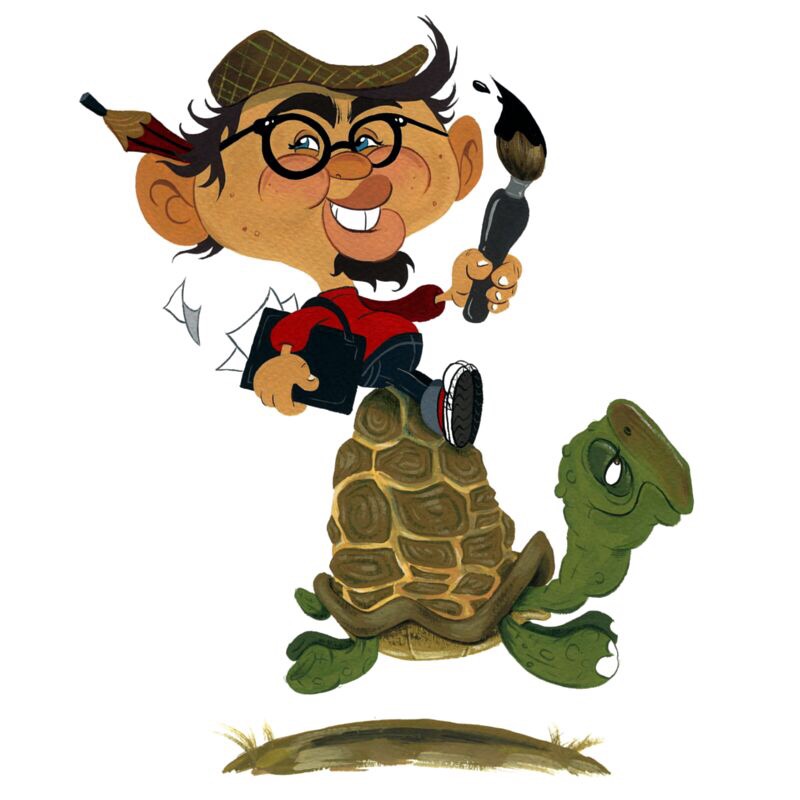 Studio Clowder’s exhibition is running from 6 – 28 July 2017 at Youngblood.

We invite you to come and take your own meander through their nocturnal expressions. There is no correct route between the works, and no order in which they ought to be viewed. Indeed, convolutions and ambiguity are welcome in their little universe. We hope that by participating with their nocturnal meanderings, your own daydreams may take on a different form.