“At The Feet of a Living Archive”
Part 1: Batyunjiwe: An intergenerational conversation between Mam’ uMadosini, Msaki and Mtha and Thandeka.

At The Feet of a Living Archive is a collaborative effort between Oneshushuday Artistry and Youngblood Arts and Culture Development. The idea of this is to create an on-going platform that honours, engages with and learns from our cultural icons and holders of rare and valuable knowledge about ourselves.
It is also a space where we take a close look at new musical conversations forming in the current and next generation of music-makers and cultural workers, citing these elders as influences. The aim is to have a rich and fluid conversation, that will stretch through time and make space for others to also drink from this well.
For this first episode “Batyunjiwe” we will be hosting Madosini Latozi Mphehleni. Madosini is a national treasure and one of the few remaining artists, known for
playing indigenous instruments such as the Uhadi, Umrhumbe and Isitolotolo. Having travelled the world as a member of the band Amampondo and collaborated with many artists, Madosini has gathered a vast amount of knowledge that she would like to share and pass down to the next generation of artists.

Her album “Power to The Women”, released in 1998, was very positively received as it stirred up many different emotions in the listeners, local and abroad. Not only has her music been used in many films and documentaries, she was also the first person to be recorded and documented for the WOMAD festival’s Musical Elders Archives Project.

Sitting and engaging with Madosini about the music will be artists Thandeka Mfinyongo, a graduate in African music from UCT, as well as writer, singer/songwriter and Ethnomusicology masters candidate Nomthawelanga Ndyoko. 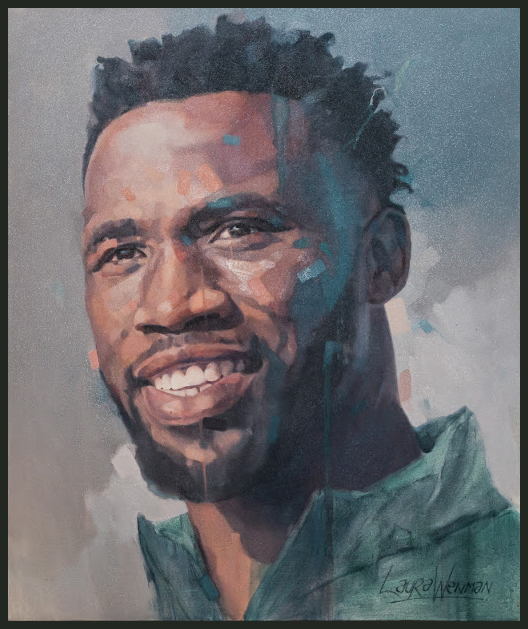